Great blogpost by Bas van Hooren about core stability! 🙂
He will discuss 4 misconceptions about core stability in this blog.
Bas Van Hooren is a sport scientist, athlete and freelance strength and conditioning specialist from Maastricht, The Netherlands. He graduated from a MSc Human Movement Sciences in Maastricht University in 2016 and is currently looking for funding for his PhD project on novel isometric hamstring exercises. Bas has written several peer-reviewed publications about various topics in both Dutch and in international journals, but his main interest relates to the transfer of training to sports performance.
He frequently shares new information on various sports science topics on his LinkedIn and twitter @BasVanHooren. 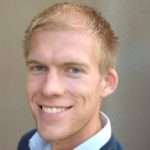 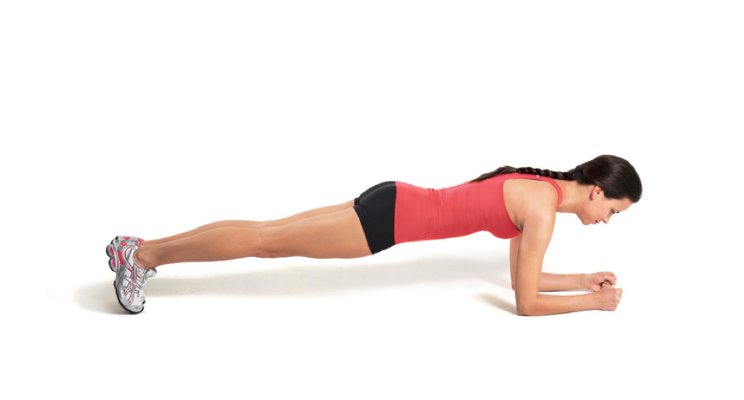 1.      Core stability training has a major impact on sports performance

2.      Core muscles can and should be selectively activated

In the field of physiotherapy, it is often thought that specific exercises can selectively activate some deep or local core muscles such as the multifidus or the transversus abdominis and it is assumed that these exercises are necessary to prevent muscle imbalances, selective atrophy or deficits in the activation. However, in a recent review, the authors found no evidence for exercises that could selectively target the deeper core or segmented stabilizing muscles and they found no evidence on selective atrophy or selective deficits in the activation in athletes (2). Moreover, several studies have actually shown that the core muscles are activated in a synergistic way during motor tasks, with the specific activation pattern depending on the exact motor task. Therefore, selective core muscle training of the deep and global muscles is –if possible- not justified and contrasts the synergistic functioning of both deep and global muscles during motor tasks. Moreover, such selective core muscle training may even be detrimental to the intermuscular coordination.

‘Functional’ training usually includes some trunk rotation exercises such as the seated Russian twist. However, rotation exercises elicit high shear forces on the intervertebral disks when they are performed with a fixed hip and should therefore perhaps be avoided (2). Moreover, during many high-intensity motor tasks, the core muscles try to fix the trunk (i.e. limit rotational movements) in the upright position where the trunk muscles are the strongest and therefore it can be questioned whether the core muscles should be trained through rotational exercise. Training should be specific to the motor task and therefore it is perhaps better to improve the capability of the core muscles to fix the trunk, especially during high-intensity sports situations.

Classical core stability training has only a minor effect on sports performance, probably because most exercises are not specific to the sports situation and because they do not put high demands on intermuscular coordination and force production. The slow and controlled movements in training do not replicate the fast and unexpected movements which occur during most sports situations. Furthermore, the core muscles are activated in a synergistic way during motor tasks and selective core muscle activation –if possible- should therefore be avoided. Finally, trunk rotation exercises and unstable surface core stability training are less ‘functional’ than commonly assumed and should perhaps also be avoided and replaced by exercises in which the core muscles are challenged by (unexpected) perturbations to fix the trunk as shown in the figure. 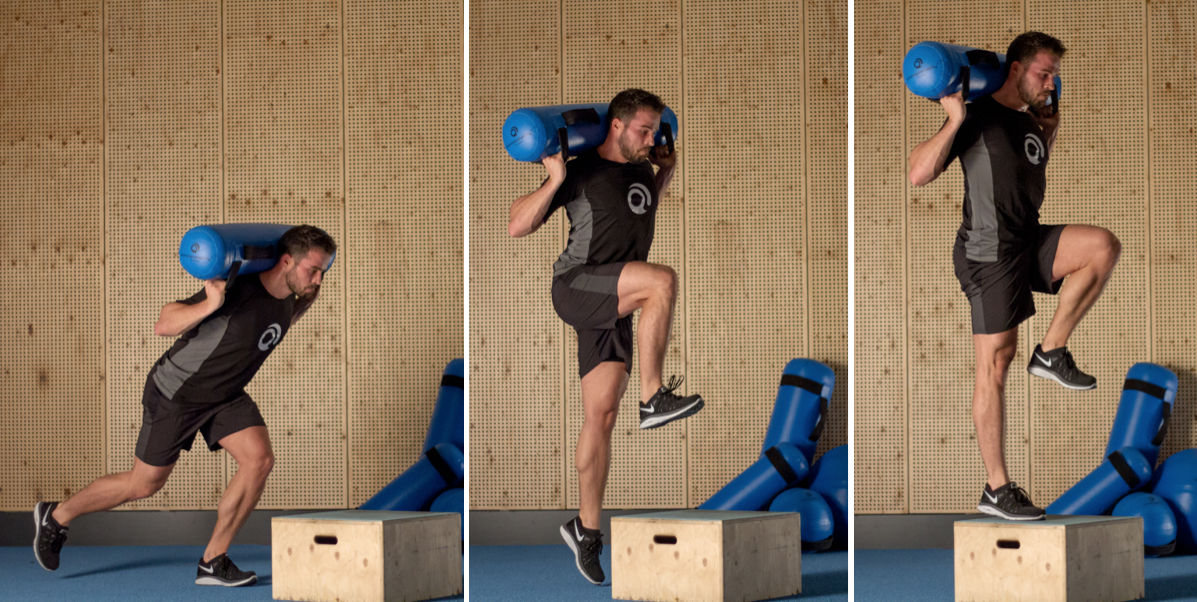 A step-up with an unstable load probably requires a high activation of the core muscles as they try to fix the trunk.

1.           Prieske O, Muehlbauer T, and Granacher U. The Role of Trunk Muscle Strength for Physical Fitness and Athletic Performance in Trained Individuals: A Systematic Review and Meta-Analysis. Sports Med 46: 401-419, 2016.