Impinging on the impingement theory 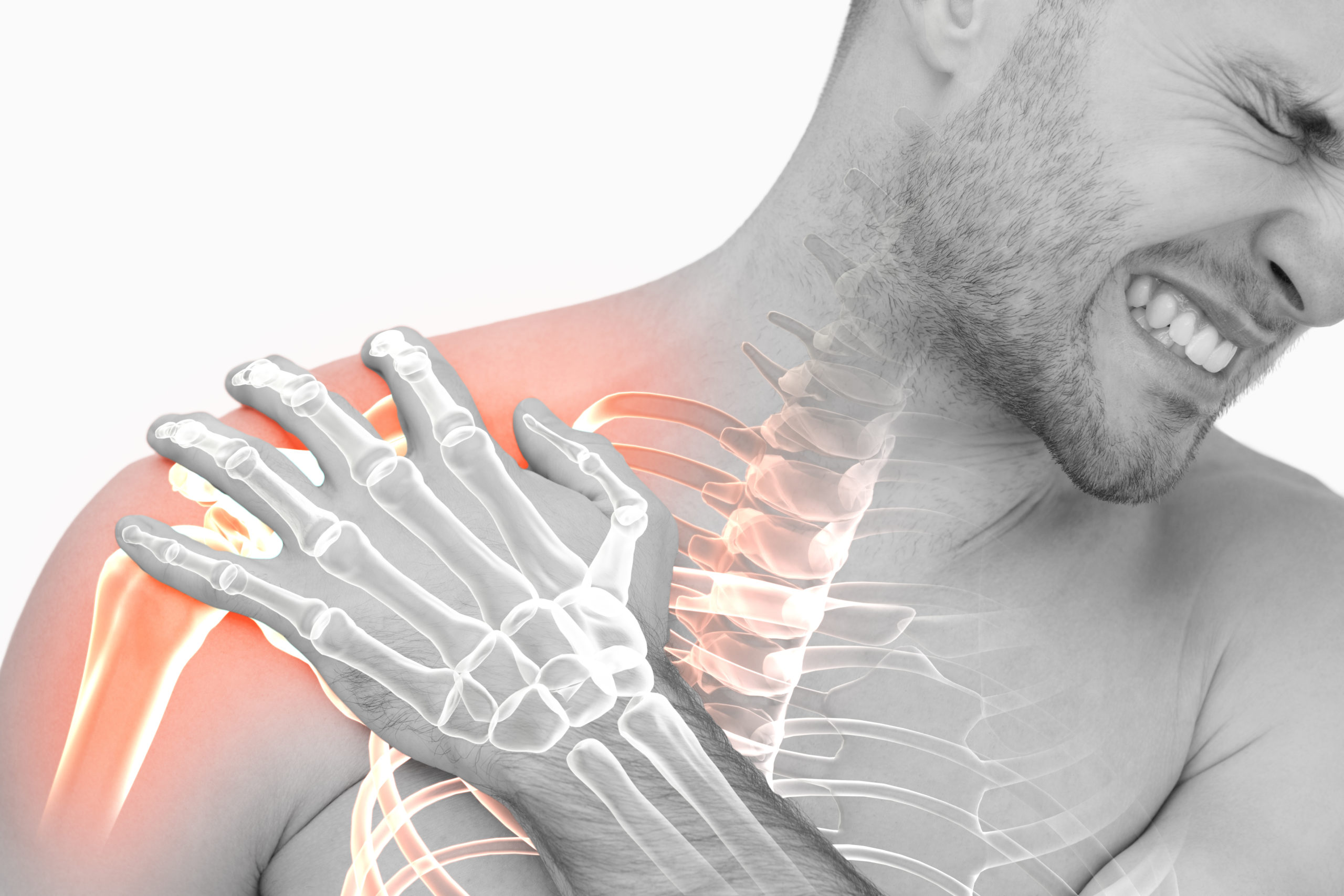 In the 1970s and 80s Neer coined the term “subacromial impingement syndrome” (SIS) where he claimed that irritation of the rotator cuff, biceps tendon, and/or subacromial bursa contributed to rotator cuff tears & shoulder pain. This theory has been widely accepted & taught in the education system1.

However a series of research studies and reviews over the last 5-6 years has greatly questioned the concept of subacromial impingement syndrome. In this week’s article I question the idea of SIS and provide some simpler ideas for management. 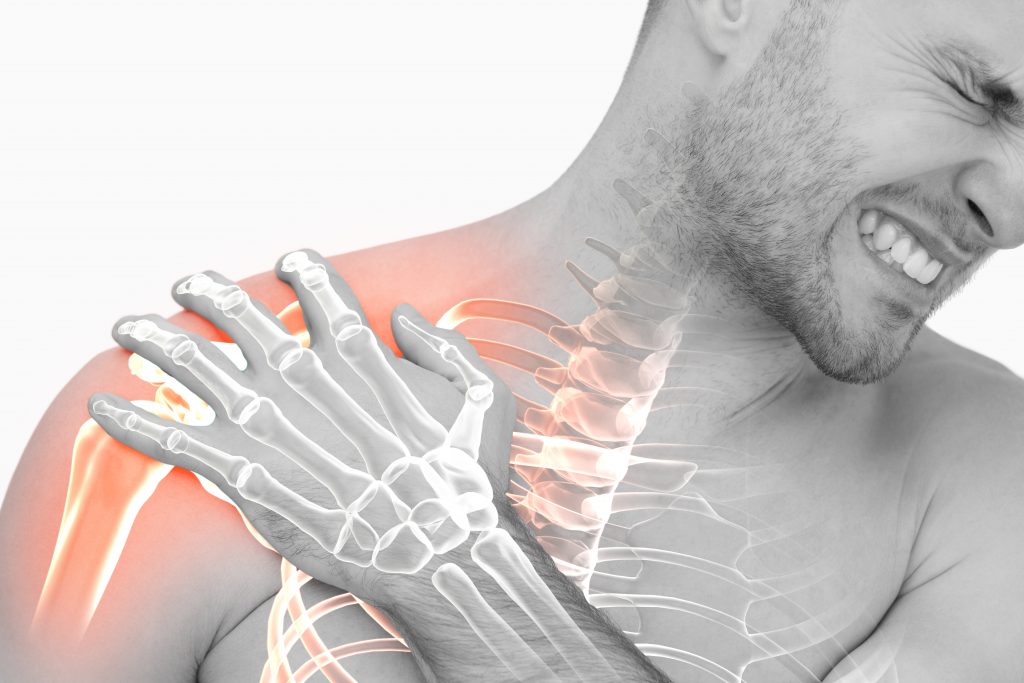 Is the acromion really to blame?

Some of the most commonly cited flaws to the SIS theory revolve around the acromion.

In theory a larger acromion would be more likely to cause shoulder pain but the research has shown no correlation between acromion size and shoulder pain. Also many rotator cuff tears shown in SIS appear on the underside of the tendon, not on the surface of the tendon. Research suggests that atraumatic tears occur due to intrinsic tendon changes rather than extrinsic irritation. Lastly research has shown that subacromial decompression surgery (also known as acromioplasty) is no better than a placebo surgery2.

What about the scapula?

No correlation has been found between changes in scapular movement patterns and changes in shoulder pain5. In addition exercises designed to address specific deficits in SIS have been shown to be no better than general shoulder strengthening exercises6.

Side note: Jeremy Lewis has came out with the Shoulder Symptom Modification Procedure which looks at modifying scapular, thoracic, cervical and humeral head positions to see if doing so reduces pain during shoulder movements. It is entirely possible that for certain people certain postures may be symptomatic, like in certain people with LBP, but for the time being this is what we know based on the research7,8.

Alternative theories and titles for SIS

One biomechanical theory for pain with abduction is that certain fibres of the rotator cuff are under increased mechanical strain during abduction. In addition it is likely that physiological and neurological changes through the tendon and the nervous system contribute to the sensitivity experienced during flexion and abduction in people with SIS2,7.

Some researchers and therapists have proposed alternative titles for the clinical presentation such as Jeremy Lewis’s terms “rotator cuff related shoulder pain” and “subacromial pain syndrome7.” My colleague Derek Griffin prefers to just use the term “shoulder pain.”

What do we do now?

After reading this article it sounds like I’ve ripped on everything that therapists do. While it may seem that way the point is just to reconceptualise how we view shoulder pain and shoulder rehabilitation. Effective therapy strategies for SIS include

1) Well tolerated strengthening exercises for the shoulder, rotator cuff, and scapula … essentially what most physios do6 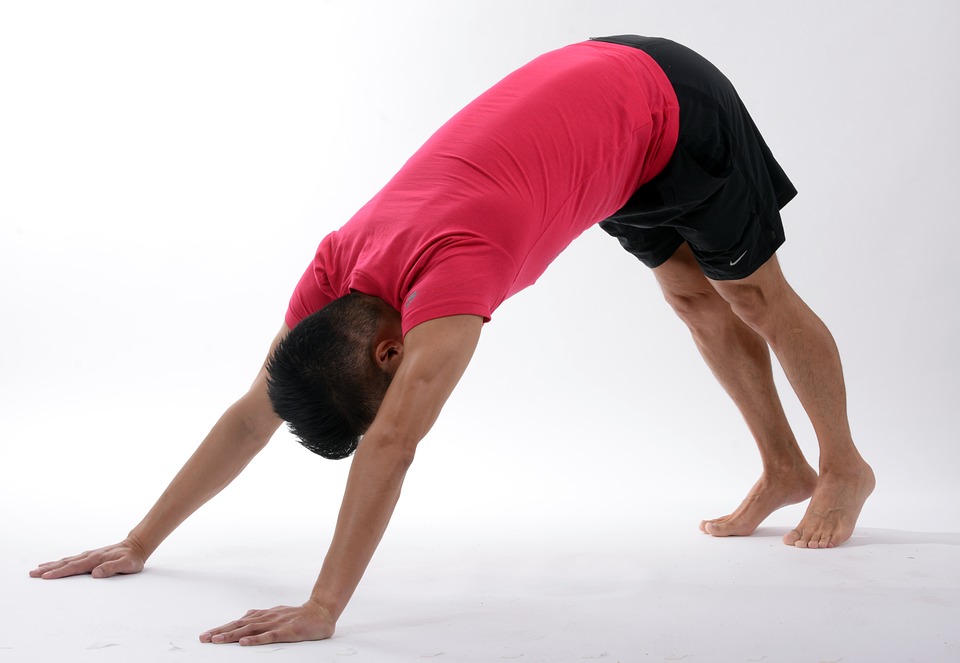 2) Managing psychosocial factors and maladaptive beliefs about the shoulder, pain, and activity

3) Some research supports manual therapy although this is more conflicting9

While this article may sound like a rant – the purpose isn’t to take away from how physiotherapists view & manage SIS but rather to reframe it in a way that’s in line with current literature.

Eric graduated with a B.Sc. in Honours Kinesiology from the University of Waterloo in 2013 where he studied under world famous back researcher Stuart McGill and was a Research Apprentice in the Spine Biomechanics laboratory. During his time at the University he worked at the Waterloo Regional Cardiac Rehabilitation Foundation.

After completing his B.Sc. he researched exercise and osteoporosis under Lora Giangregorio at the UW Bone Health lab before completing his Masters of Physical Therapy at Western University in 2015.

Eric’s areas of interest are musculoskeletal rehabilitation, strength training, and exercise for special populations. Outside of work Eric also contributes to course development in the Physical Therapy program at Western University and in the Kinesiology program at the University of Waterloo. Eric also competes in powerlifting and is training towards regionals. 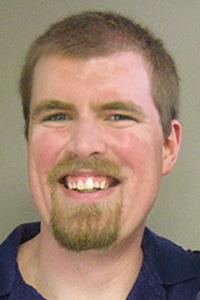