Mick Hughes is the head Physiotherapist of the Collingwood Magpies Netball team and shares his time between Collingwood and The Melbourne Sports Medicine Centre.
He is a keen blogger and posts regularly on sports physio and strength and conditioning topics. You can check out his website, which you can find some of his previous blogs.
And he is very active on social media and can be found at Facebook , Twitter: @mickwhughes and Instagram: @mickhughesphysio. 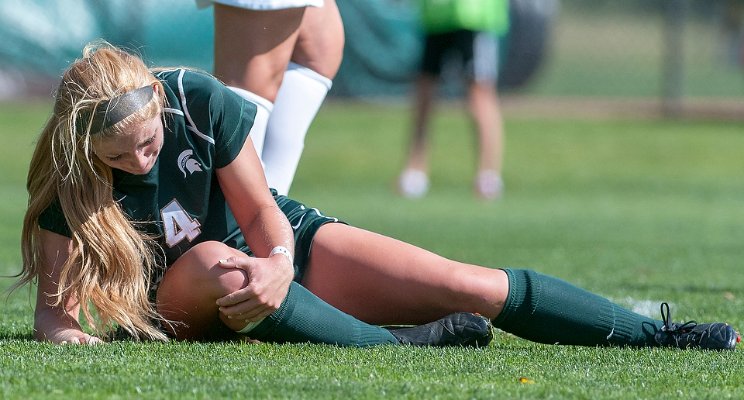 I wrote a blog recently called When can I return to sport after ACL surgery?.
It summarised two recent articles by Grindem et al (2016) and Krytsis et al (2016) that both clearly showed a reduction in ACL re-injury risk in elite adult athletes who waited at least 9 months, and passed a battery of strength and functional tests prior to being cleared to return to sport (RTS). To reiterate the above literature; waiting at least 9 months, being within 10% of the uninjured limb on a number of different strength and hop tasks, performing an agility T-test under 11 seconds and performing sport-specific conditioning at training, significantly reduced the athlete’s risk of re-injuring their ACL upon RTS.

This blog however will be a little different as I wanted to explore some worrying trends in the literature that suggest we should be more conservative with our RTS planning in our younger athletes who have had ACL reconstructive surgery – specifically those athletes under the age of 20.

I recently attended the annual Sports Medicine Australia (SMA) Conference here in Melbourne and was lucky enough to sit down and listen to some world experts in the field of sports medicine and sports physiotherapy. Two people in particular, Tim Hewett and Kate Webster, really grabbed my attention with their research and insight into the world of ACL injury.

And unfortunately that world is very bleak…

I’ll cut straight to the chase.

One study they discussed showed that 30% of young people (mean age 17) who RTS following ACL reconstruction will sustain a 2nd ACL injury within 2 years (1). Of this 30%, females were 5x more likely to do so than males.

And before you say, “C’mon Mick, don’t jump at shadows. This is just one study”.

In a further review of the literature I started to find a depressing trend:

With such a concerning trend of 2nd ACL injuries within the first 2-3 years following a RTS, it has lead some researchers, including Tim Hewett (Nagelli & Hewett, 2016) (6), to pose the question:

“Should we be waiting 2 years to allow our younger athletes (<20 years of age) to return to sport?”.

Nagelli & Hewett wrote their paper based on the current ACL literature and make some very valid points. If we are to look purely at biological and physiological healing, the research is telling us that it can take up to 2 years to achieve baseline knee health (ie. full maturation of the ACL graft, resolution of bone bruises), restoration of knee joint position sense (proprioception/balance), restoration of neuromuscular control and restoration of knee strength following ACL reconstruction. 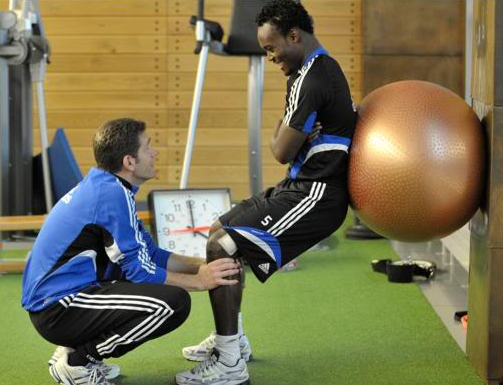 Although Nagelli & Hewett make a very good argument to delay sport for 2 years, we are all going to have a very difficult time explaining to a 17 year old, their coach and their parents that we need to wait 2 years before we allow them to RTS. This would be an even more difficult discussion, especially if the young athlete is at a critical stage of their early sporting career and the opportunity for a professional sporting contract is on the horizon.

But what I feel often goes missing in the literature on 2nd ACL injuries are the 3 things that are critical to a successful RTS following ACL reconstruction:

1) Was the patient compliant to the ENTIRE rehab plan as set out by their physio, exercise physiologist or strength and conditioning coach?

2) Did the rehabilitation plan include a period of supervised jumping, landing, pivoting, unanticipated change of direction, unanticipated landing and sports specific conditioning?

3) Was the athlete cleared to RTS with strength tests and functional hop tests prior to stepping back on the field/court? And were these tests also passed in a fatigued state?

My gut instinct tells me that these 3 things are not frequently ticked off prior to the patient returning to sport, and I have no doubt that the absence of these 3 criteria plays a significantly role in the high rates of 2nd ACL injuries that we see in the literature.

And there was some preliminary research presented that supports my gut…

Jay Ebert and colleagues from Hollywood Functional Rehabilitation Clinic (Perth, WA) presented some nice (unpublished) data on post-op ACL rehabilitation in a community setting of non-elite athletes. They reported that of the 111 ACL reconstructed patients in their study, 9% DID NOT attend ANY supervised physiotherapy within 12 months, 45% did not attended supervised exercise after 3 months, and only 30% of patients actually performed jumping, landing and agility training as part of their rehab.

They found that of the 55% of patients who conducted at least 6 months of supervised rehabilitation/physiotherapy, they were all able to achieve 90% or greater limb symmetry on strength and hop tests at the 12 month follow-up mark. Furthermore those that completed supervised training longer than 6 months and/or completed high level training drills such as jumping and landing, were all close to achieving full limb symmetry between operated and non-operated limbs. This lead the authors to conclude that the higher quality of the rehabilitation, resulted in superior post-operative functional outcomes. 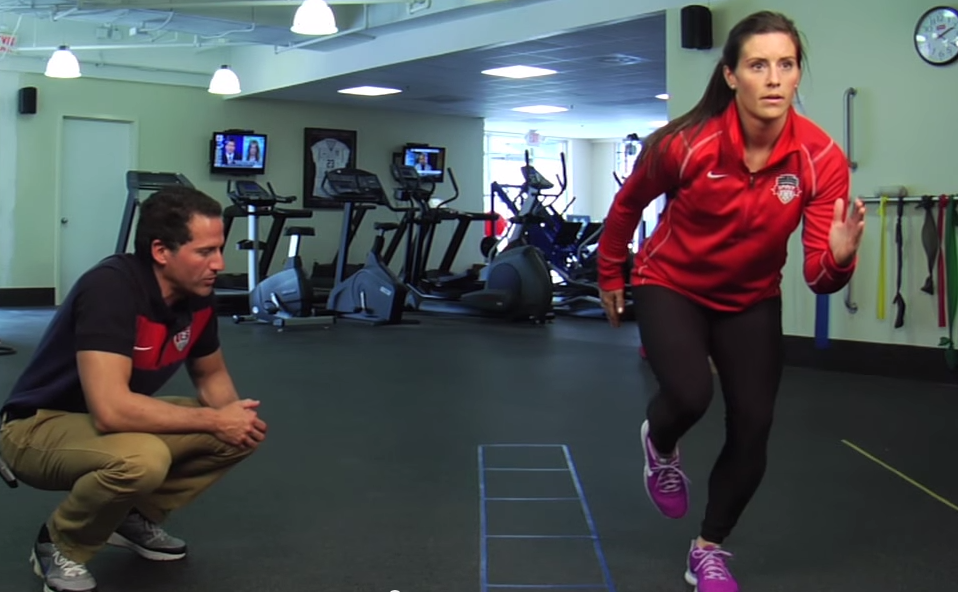 I think 2 years may be an ultra-conservative RTS timeframe for young athletes, but the evidence for biological healing is very hard to ignore. What us health professionals really need to be explaining to our young patients who wish to return to sports that involve hard landing, cutting and pivoting, are the following key points:

I hope you have enjoyed this summary of recent evidence. As always, please share this blog with colleagues, other health professionals, patients, coaches, parents, family and friends. The more people are on board with this evidence, I firmly believe that we will start to see declining ACL injury rates, 2nd ACL injury rates and an overall improvement in individual and team performances on the field.