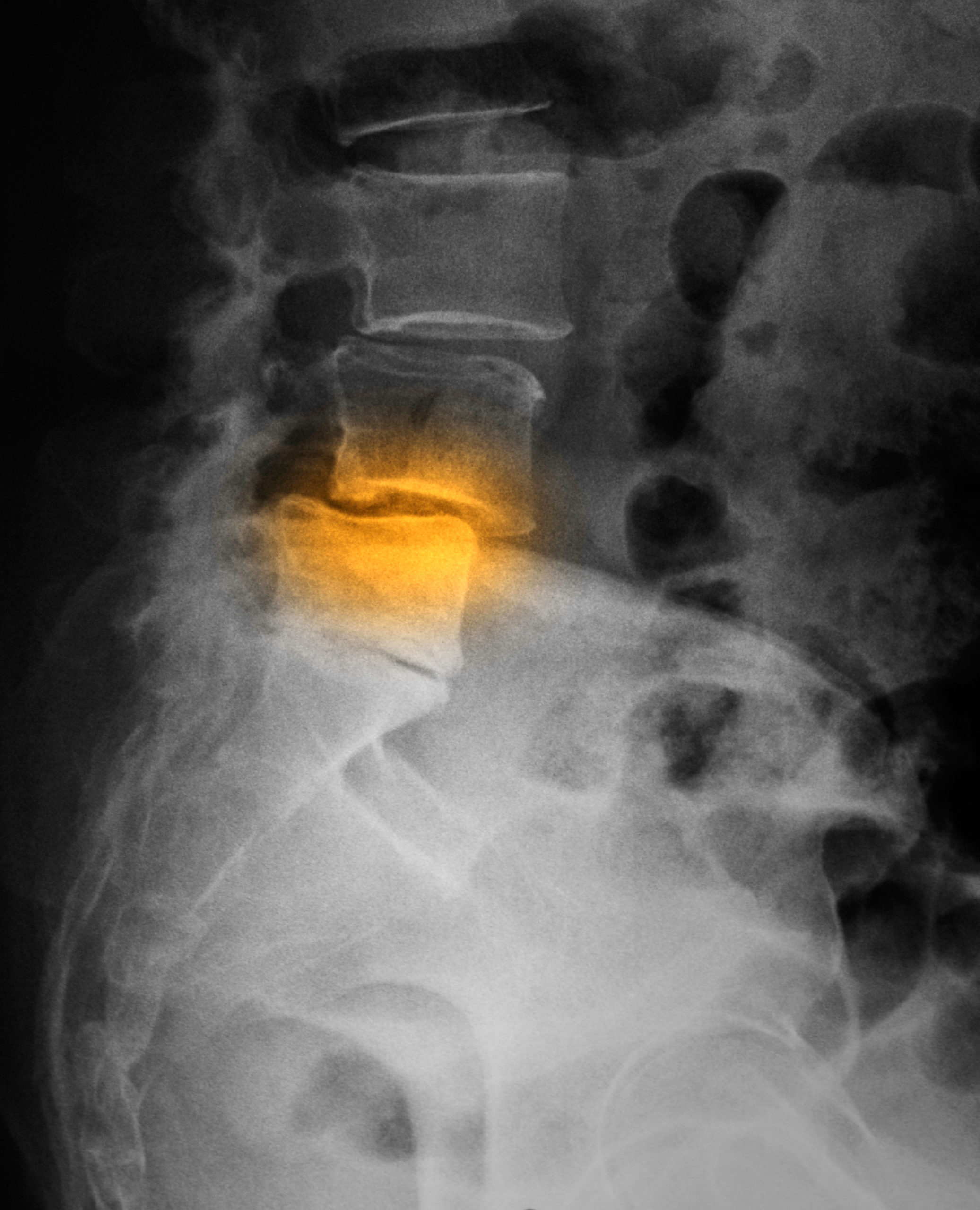 Hold up your fist in front of you and clench it hard.

Keeping it clenched, how far you can roll the wrist forwards and backwards? How does that feel? Comfortable? Easy? Of course not. Would you be comfortable walking around all day with the muscles of the hand, wrist and forearm held in co-contraction? Of course not.

Yet many of us constantly do this to our trunk. We pull in the belly, erect the spine and pin the shoulders back. 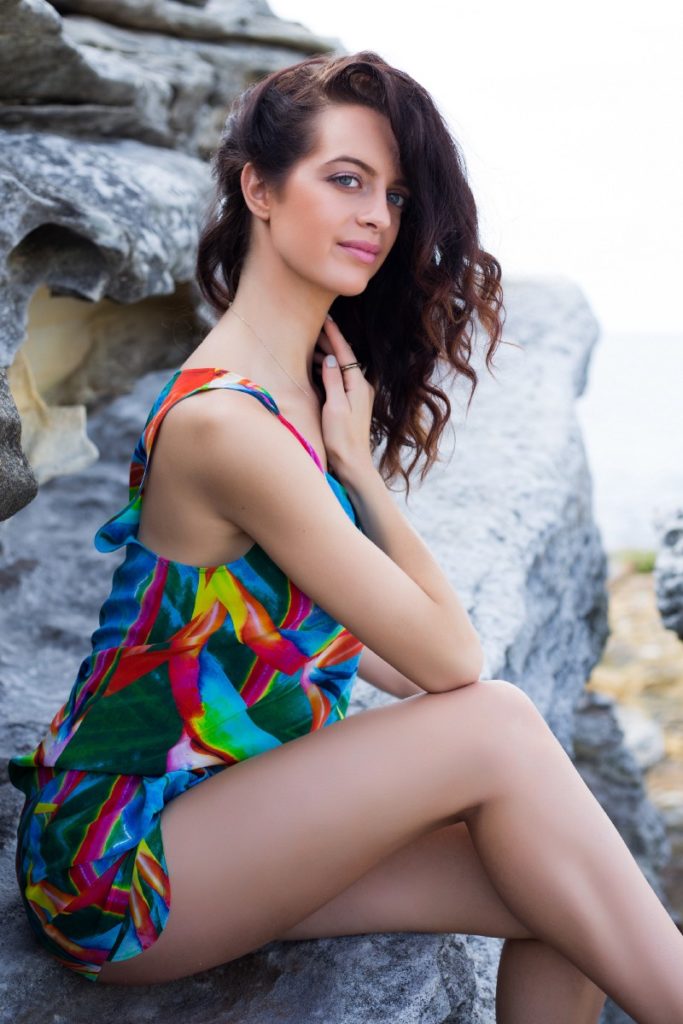 Why do we do this? We want to look thin. We yearn to stand tall. We wish to project a strong physical presence. We’re aiming to improve our posture. We’ve been told slouching is bad and we ought to sit up straight. We’ve read about ‘core stability’ in health and fitness magazines. We’ve been advised at the gym, or even by health professionals, that we have a weak core.

Anyway you look at it, beliefs about stabilising the core in order to get strong, protect the spine and have a good posture are rampant among friends, in communities, in society and in the media. Why on earth wouldn’t you follow advice that appears to be endorsed by everyone, everywhere?

I certainly followed it. I read all the health magazines, I had trained in Pilates and yoga, I had been on courses telling me it was so. I bought specialist books that echoed the message. I taught it.

Then I slipped. I fell on a wet, mossy flagstone, landing heavily on my left pelvis. I’d had back pain for a while before, but suddenly start getting scary neurological symptoms. My doctor sent me to A&E with suspected cauda equina syndrome, a potentially serious neurological syndrome which can result in paralysis if not treated early. I was kept in hospital under observation and given an MRI. Fortunately the symptoms cleared. I was discharged and told to work with the physiotherapy department.

My MRI revealed a spondylolisthesis. Various health care professionals told me to stop impact, avoid arching the back, take care with bending as disc herniation was also present, reduce activity, and strengthen my core because it was weak and my spine was unstable, even though I was a Pilates teacher who did Pilates every day. One physio told me I was ‘broken.’ Have you ever sees a spondylolisthesis? 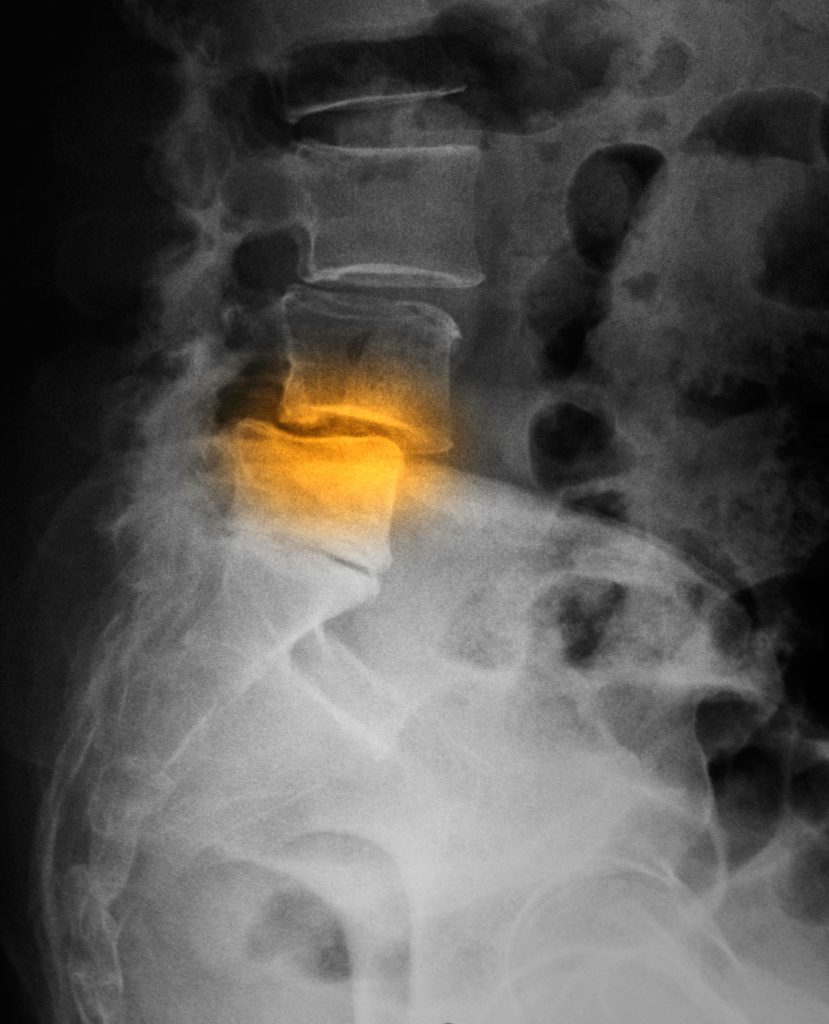 Looks pretty scary, doesn’t it? I took their words and advice seriously.

I stopped going to the gym and taking classes. I did the prescribed exercises, even though they made things feel tighter. I got worse and was doing less, never feeling any stronger or more stable. I was told, ‘physiotherapy can do nothing more for you.’ The chronic pain clinic told me to start using a wheelchair. It was a hell that lasted 6 years, but that is another story.

So let me get to the point. I didn’t get a wheelchair. I kept searching. I found hundreds and hundreds of people with stories like mine. I found movement teachers, trainers, physiotherapists, researchers and clinicians —  some with world class reputations at the cutting edge of neuroscience, pain science, the nervous system and movement — who understood the body differently. A spondylolisthesis did not have to mean pain. I was not broken. My core was not weak. My spine was robust and strong, not unstable. I learned that my habits, had in part contributed to my pain. I had been following advice to sit straight, stand tall, stabilise, draw in the belly, splint my broken back. I was scared to bend, squat, or move quickly, so avoided it. My breath was shallow and ragged. I was scared about the future. This ongoing fearful situation had ramped up my body’s defences and jacked up the tension in my nervous system, splinting me more than the exercises I had been doing.

Some of the advice I had been given, the words that had been said, the beliefs I had taken on from society, magazines, and through my own learning had turned out to be nocebos —noxious messages with a detrimental effect on my health and well-being — that kept me locked in a prison partly of my own making.

The constant co-contractions, the fear, the movement avoidance — these had been huge factors in the pain experience. I learned about pain, the brain, movement and the nervous system. I learned to let go of my belly and back, and create space in my body; move with fluidity and ease; breathe fully into a soft, yielding belly; slouch and relax at the same time. I learned that I could contract my muscles with control, but also release them FULLY; that I could bend safely; squat in a relaxed way without ‘proper form’ and technique; run, jump; ride a bike with a rounded back. I learned my spine and body were strong, and that I could get better. 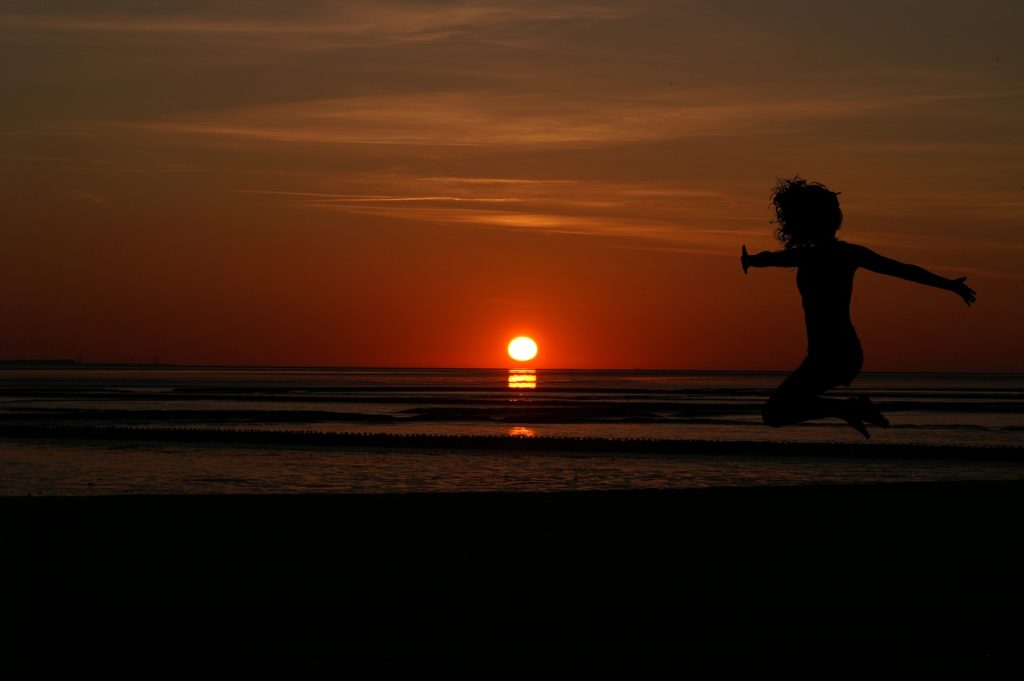 Whilst I have come to know that the causes of pain are complicated and multi-factorial, I have also been surprised to find out that the factors contributing to my own pain experience are rather common among pain sufferers. Those of us involved in assisting people in pain are in a great position to reduce nocebos by ceasing to peddle old-fashioned ideas about pain and posture, and refraining from selling therapy, pain relief, rehabilitation, movement and exercise by telling people they are weak and unstable, have ‘bad’ posture, or are not standing, sitting and bending ‘properly’. Why not start looking at recent research about pain and movement? Begin with this, this, this and this.

To paraphrase Maya Angelou, we’ve been doing our best—but now we know better, so let’s do better. Let’s empower, educate and help people to make sense of their pain, shake unhelpful labels, regain their locus of control, improve their function and move fluidly and fearlessly.

A former schoolteacher turned Somatic Educator, Cheryl has Pilates, yoga and rehabilitative exercise in her background training. She is fascinated by movement, the brain and nervous system, and having authentic experience with pain herself has led her to developing a keen interest in pain science.  She is an advocate of mind-body approaches for mitigating stress and anxiety, dealing with with pain and improving movement.  She believes in empowering people to improve their function and to self-regulate, through a process of awareness and education.

Cheryl has been profoundly influenced by the founder of Hanna Somatics,  Thomas Hanna. “As a doctor of Philosophy, his life’s work was to encourage people find freedom –  whether emotionally, psychologically or physically. He viewed each ‘patient’ as a soma – a thinking, feeling, responding process – who, in developing awareness of their movements, habits, emotions and sensations could learn to understand themselves better and to grow, learn and improve their function.”

She is currently training in Clinical Somatic Education  with Martha Peterson, and as a mindfulness teacher.

She is deeply grateful to Professor Peter Sullivan for his work, having benefited first hand from Cognitive Functional Therapy, but was not a direct patient of Peter O’Sullivan.